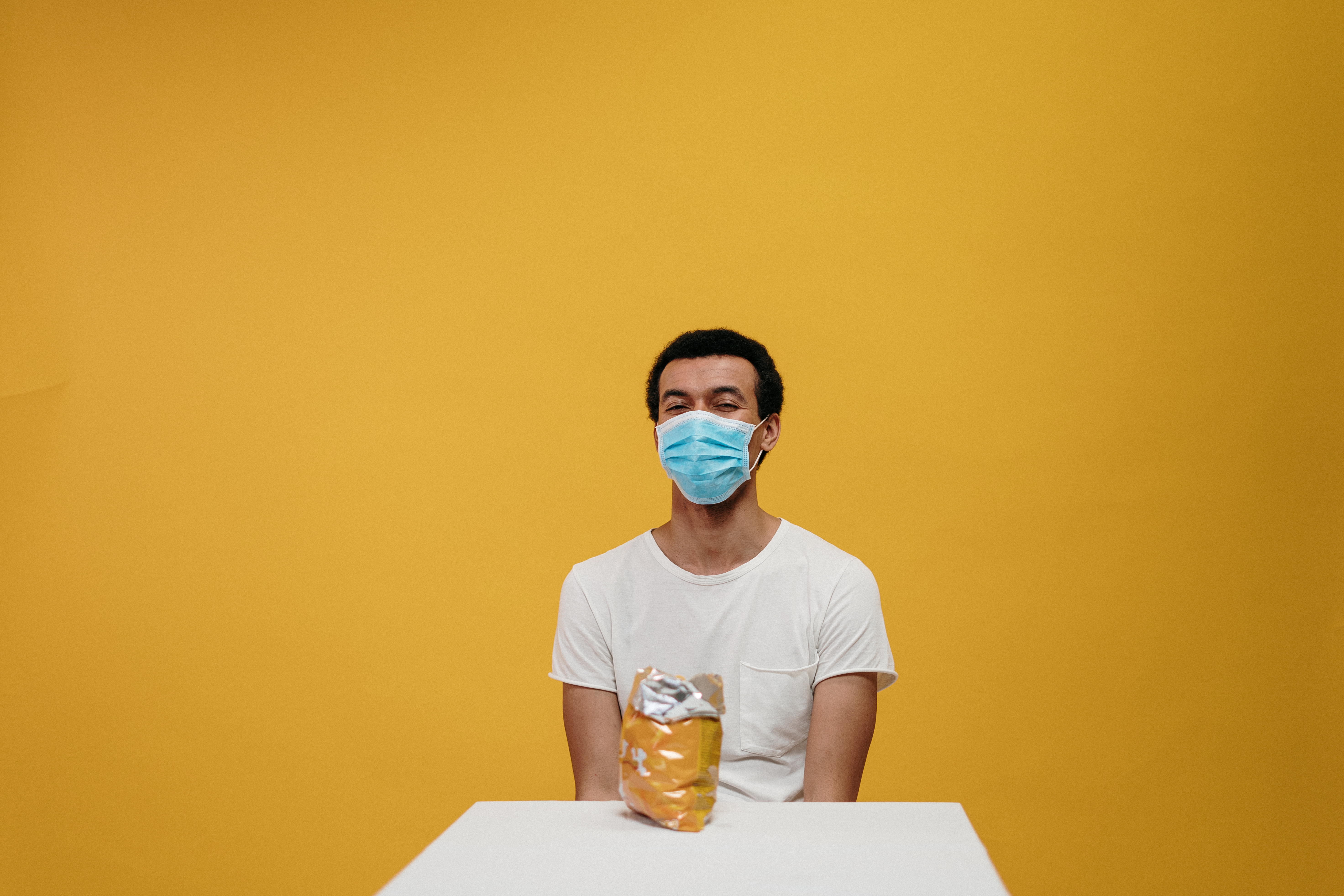 I recommend that you watch the movie “Bigger, louder, faster”. If you don’t know anything about bodybuilding competitions, how photos are taken, or the truth about fitness models and steroids, definitely check it out.

Here are some quotes from that movie:

Christian Boeving was asked what he thinks of the people who buy the supplements he promotes.

“If they choose to think that that supplement is the only thing I take to look like this, so be it, they should be smarter than that.”

Bodybuilders and fitness models take drugs and the images are also enhanced in Photoshop.

Here are some more interesting things you may hear in the movie “Bigger, louder, faster”:

“There are many techniques that I can use to fully manipulate the body.”

“Some before and after photos can be taken in the same day, actually I did.”

The photos in the magazines are doctored.

Shit, everything is a lie!

When I first discovered the truth, it completely changed my perception of bodybuilding.

I’m glad you did. Because now I can see everything much more clearly.

Most gym guys think they can look exactly like them. And without steroids of course.

Guess what they start to do once they have this goal?

They buy a fitness magazine and learn all the new rules that they must follow no matter what and if not, they will never look like your heroes.

They learn that they need to eat protein during grief, before and after training, and of course in the middle of the night because the body is in “starvation mode,” right? We can’t forget about BCAAs, winners, and creatine. And it can easily go as high as $ 200 per month just from useless supplements (other than creatine).

The best business of all time: doing “useless nonsense” and selling it for a lot of money.

According to the Natural Products Foundation, the supplement industry contributes more than $ 60 billion to the American economy. I don’t think anyone can even imagine how much money that is.

Just think for a moment, how much money the supplement industries make just by packaging protein, creatine, and coffein.

(If you still think supplements are magic pills that will give you 30 pounds of muscle, look at that number again.)

Going back to the guys who are trying to put on muscles.

After a while they really put something on the muscles (and fat too) and it seems like it came from the supplements.

And the years go on and on. Do you know what happens?

The point is, everything in today’s bodybuilding industry is ruled by supplement companies and professional bodybuilders who are in the juice. And if you don’t realize it, you could end up pretty bad. Hope you have a fresh perspective on bodybuilders and muscle building in general.

So what is the lesson of this?

Don’t take professional bodybuilders or fitness models as role models, someone you want to look like. Why? Because you can’t look like them. It just won’t happen without a “little” steroid help.