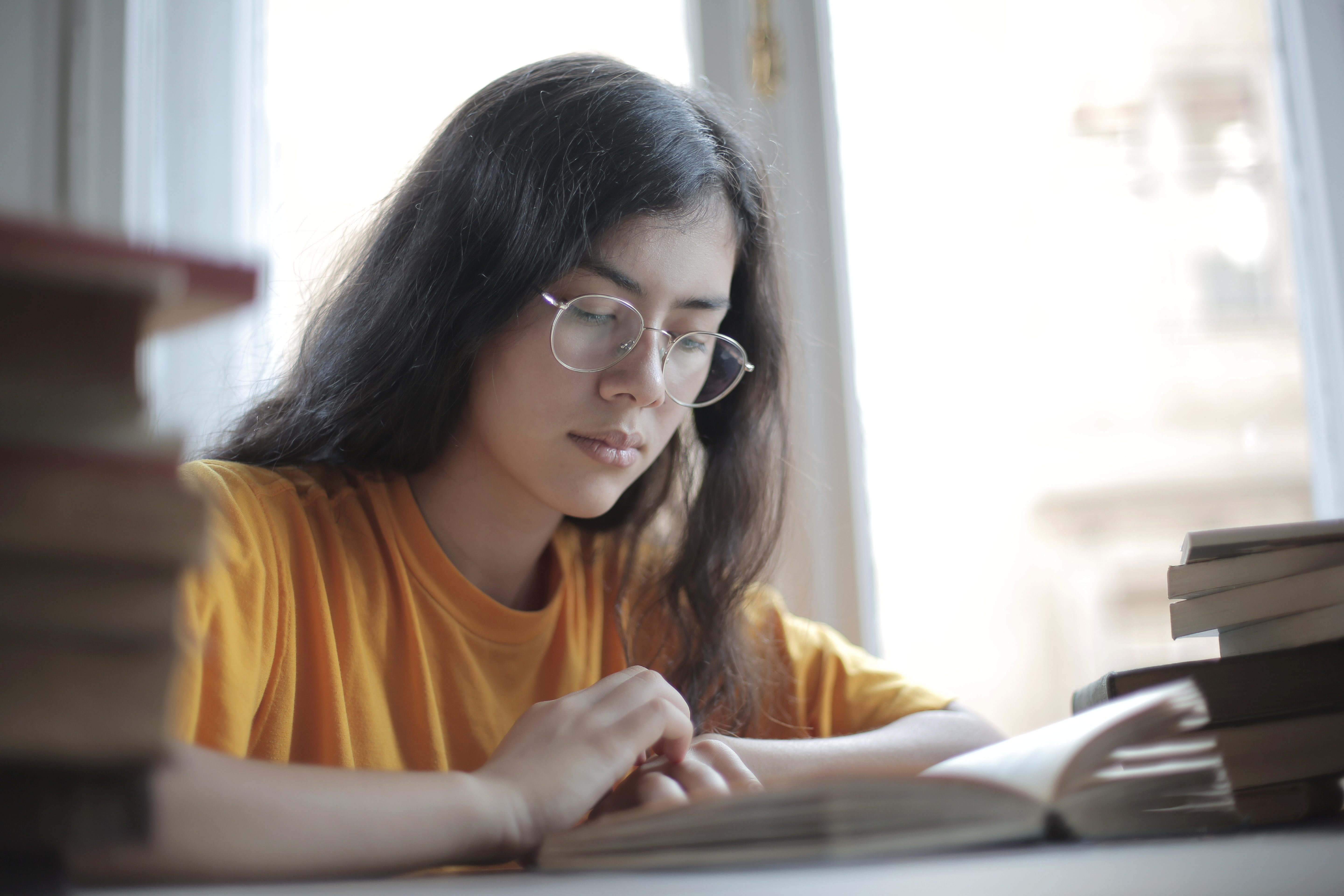 What is the first thing that comes to mind when you think of ‘Oscars’ or ‘Golden Globes’? Prestige. It’s not the same when it comes to desi counterparts like the 60 year old ‘Filmfare Awards’ or the much younger ‘Life OK Screen Awards’ (21 years old). ‘Oscars’, ‘Golden Globes’ and ‘Filmfare’ have one thing in common: a long legacy spanning more than half a century. Oscar celebrates 87 years in 2015, while the Golden Globes celebrate 72 years. The Hollywood Awards are known for their fair and transparent process in selecting winners. More than 6,000 elite members of the Academy vote for the Oscars to select the annual winners. As for the Golden Globes, they constitute 93 prominent journalists from around the world, who are members of the Hollywood Foreign Press Association (HFPA), in the voting panel. Looking back, we can see that these two major awards went off without a hitch and without much controversy questioning their legitimacy and the selection process. Of course, a calculated campaign can still sway Oscar and Golden Globe voters, up to a point (as we saw in the case of Shakespeare In Love in 1999 and Crash in 2015). Those minor hiccups aside, these awards remain relevant and prestigious. The same cannot be said for the Bollywood awards. Especially since we have a dozen new award shows, prestige is the last thing on their minds.

Where are the Bollywood awards headed?

Well, he’s not headed to a good place, that’s for sure! Controversies and corruption make it very difficult for award shows to remain relevant and meaningful. Speaking of Filmfare Awards, it is a popular award. Filmfare magazine’s subscribers decide the winners via voting (however, they introduced Critics’ Choice Awards for some major categories to make it less boring). As we all know, the public is not always the best judge when it comes to the quality of movies, acting and technical progress. As the Oscars realized, the people who work in the business are the best at judging the merit of a film or artist. Now it’s too late for the Filmfare Awards to change format. So, let’s not harass them on that matter. However, they can at least be honest and fair in how they select popular prizes. If you take a closer look, despite delivering good performances and historical films, Aamir Khan and his films always missed out on Filmfare Awards. The same can be said for Ajay Devgn as well. To refresh his memory, both Aamir Khan and Ajay Devgn spoke out against the politics behind the awards. Aamir Khan boycotted all award shows (except the National Awards and the Oscars, of course). Time and time again, we hear accusations that these awards are ‘rigged’. It’s not just the stars, fans have also spoken out against the dirty image behind the awards.

The award shows have become a huge televised event in India involving a lot of money. So TRP matters. Who brings TRP? Big stars, who else! Don’t think it’s any different in Hollywood. ABC, which is contracted to broadcast the Oscars through 2020, is resorting to all manner of circuses to boost Oscars TRP (forgot Ellen Degenerator’s selfie during last year’s Oscars?) big stars do not ask for money or favors to attend these awards. If they are nominated, they will definitely show up on the red carpet and kindly cheer on the winner despite their bitter defeats. They understand the fact that maintaining a healthy prize ecosystem is a must to ensure quality. In Bollywood, we hear all kinds of stories about the crazy demands of stars when it comes to attending awards.’ If you’re not going to give me an award then don’t bother sending an invite’, this seems to be the motto of most big stars, according to various reports. This leads to fun prize categories. For the ‘best actor’ category, some award shows award up to 5 different awards (best actor in a thriller, best actor in a drama, best actor in a comedy, and more). They then come up with very creative award categories to accommodate a certain demanding actor! There was a recent controversy regarding music awards, where Honey Singh received the award for best music director while ignoring AR Rahman and Amit Trivedi.

Bollywood fans have been arguing about the futility of Bollywood awards on social media like Twitter and Facebook. It seems that everyone except the organizers of the awards show are aware of this growing criticism. Speaking of the Oscars, we have something similar in Bollywood. The IIFA (Indian International Film Awards), which was created in the year 2000, is a global Bollywood awards program where nominations and winners are selected by industry peers. The glittering award function is usually held at an international venue outside of India. However, they continue to reward the less deserving winners. Plus, they’re not far behind when it comes to fun categories.

In short, the Bollywood awards scene is a huge mess right now. This can be largely attributed to the fact that the industry is disorganized to the core. They do not have unity, they do not have functional organizations for the actors and technicians. If they had, it would have been easier for them to run their own awards show modeled after the Oscars. In that case, a trusted outside agency (an agency called PricewaterhouseCoopers is responsible for tabulating Oscar votes) can handle the voting process to avoid politics and corruption. In addition, it would force the stars to attend the awards without asking for favors. Such a move could cleanse the system. But, who will do that? The main actors disagree all the time. They fight over everything and their cold wars and camp systems are infamous in Bollywood. Therefore, it would be too much to hope that they would do something about it.

But, who will put the bell on the cat?

That is the most important question. Until we find an answer, we’ll have to deal with the nonsense in the name of prizes!