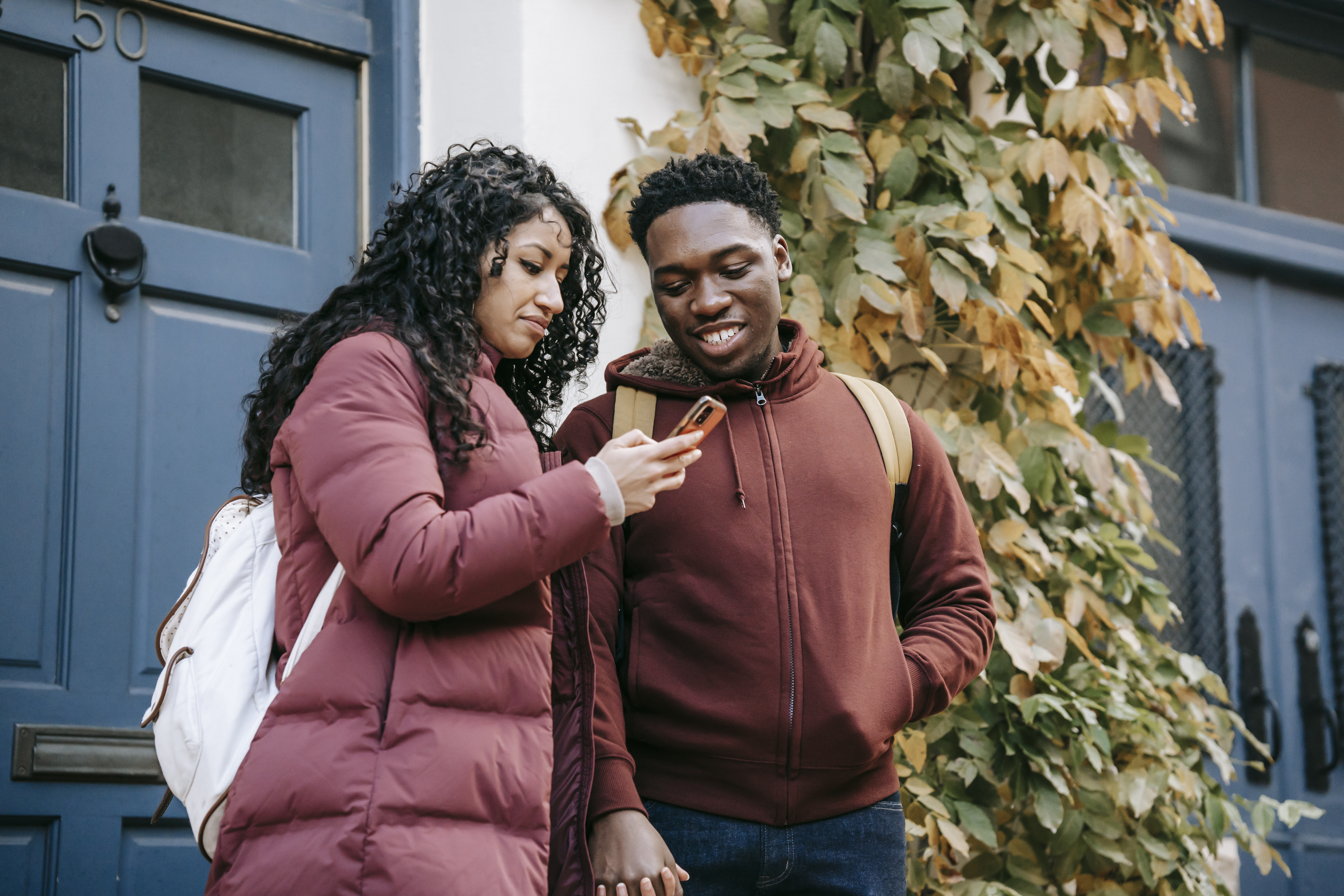 Before birth and throughout infancy (until the child acquires social language skills), communications between baby and parent take place naturally and primarily as subconscious communications. When parents are extremely selfish and negative, it creates a distressing and painful mental and emotional experience for a vulnerable and sensitive baby or unborn child.

Unborn babies are alive and growing at the time the sperm penetrates the egg. About three weeks pass before the physical heart begins to beat. At six weeks, babies turn their arms, legs, and heads. Their physical movements reveal whether they are comfortable or uncomfortable, and also give babies the feeling that they are separated from their surroundings.

By twelve weeks, their major physical organs are developed enough to be visible and regular observable cycles of activity and rest have begun. At fifteen weeks, ultrasound recordings show fetuses moving in response to laughter or coughing from their mothers. They demonstrate the ability to taste and discern the taste differences between sweet, bitter, and sour.

Four-month-old fetuses make “decisive movements” such as thumb sucking in an effort to calm down when stressed or threatened. Ultrasound images have captured unborn twins expressing a variety of feelings by repeatedly hitting, kicking, kissing or playing in the womb. They develop the ability to hear sounds around four months, which allows them. to take a giant leap in consciousness. Although a baby’s physical ears won’t be fully formed until the sixth month, experiments confirm that unborn babies can hear months before then due to a primary hearing system. Babies in the womb seem capable of memorizing the voices of their mothers (and fathers). Immediately after birth, tests show that many prefer their mother’s voice when exposed to the voices of a variety of other women.

Their eyelids remain fused until the sixth month. Surprisingly, however, experiments show that unborn babies are actually capable of “seeing” months before their eyelids open. They can “see” without the use of their physical eyes. They visibly respond when a bright light is shined on the outside of their mothers stomach. Some fetuses move towards the light and fixate on it, others move away from the light apparently disturbed by it. By reacting to lights, prenatals are demonstrating their ability to see objects in space and respond to them in a determined and coordinated way.

During the sixth month, brain wave tests detect periods of REM sleep that indicate a “dream state,” and dreaming means thinking and processing images that are meaningful to the baby. Facial expressions and body movements that occur while the fetus is sleeping show that the baby is having a pleasant or unpleasant sleep experience.

Fetuses apparently listen all the time and are observed moving their bodies and dancing to their mothers’ speech and moving to certain types of music. Most fetuses are “startled” by a loud noise, but learn to discriminate and ignore certain routine noises that are repeated in their external environments.

Scientists have conducted studies showing that by the sixth month, a baby has the ability to remember and retain memories. At this time, they are able to discern subtle differences in their mothers’ attitudes and feelings and have been observed responding to them. Psychological, neurological, biochemical, and psychological tests performed on unborn babies in the womb point to the fact that fetuses make decisions, think, feel, remember, hear, learn, and react positively or negatively. Science now confirms that the unborn baby ready to be born already has a distinctive and observable personality.

Unborn babies shape their attitudes by how they choose to react to what they feel and perceive. They begin to form their basic approaches to life by their choices in relation to the intentions, attitudes, choices and demands of their mothers and fathers, and the various subconscious messages they receive from their parents during life in the womb.

When our babies arrive in the world of air, they are already burdened with substantial, subconscious, negative psychological “baggage.” At birth, many are “bundles of pain,” not bundles of joy.