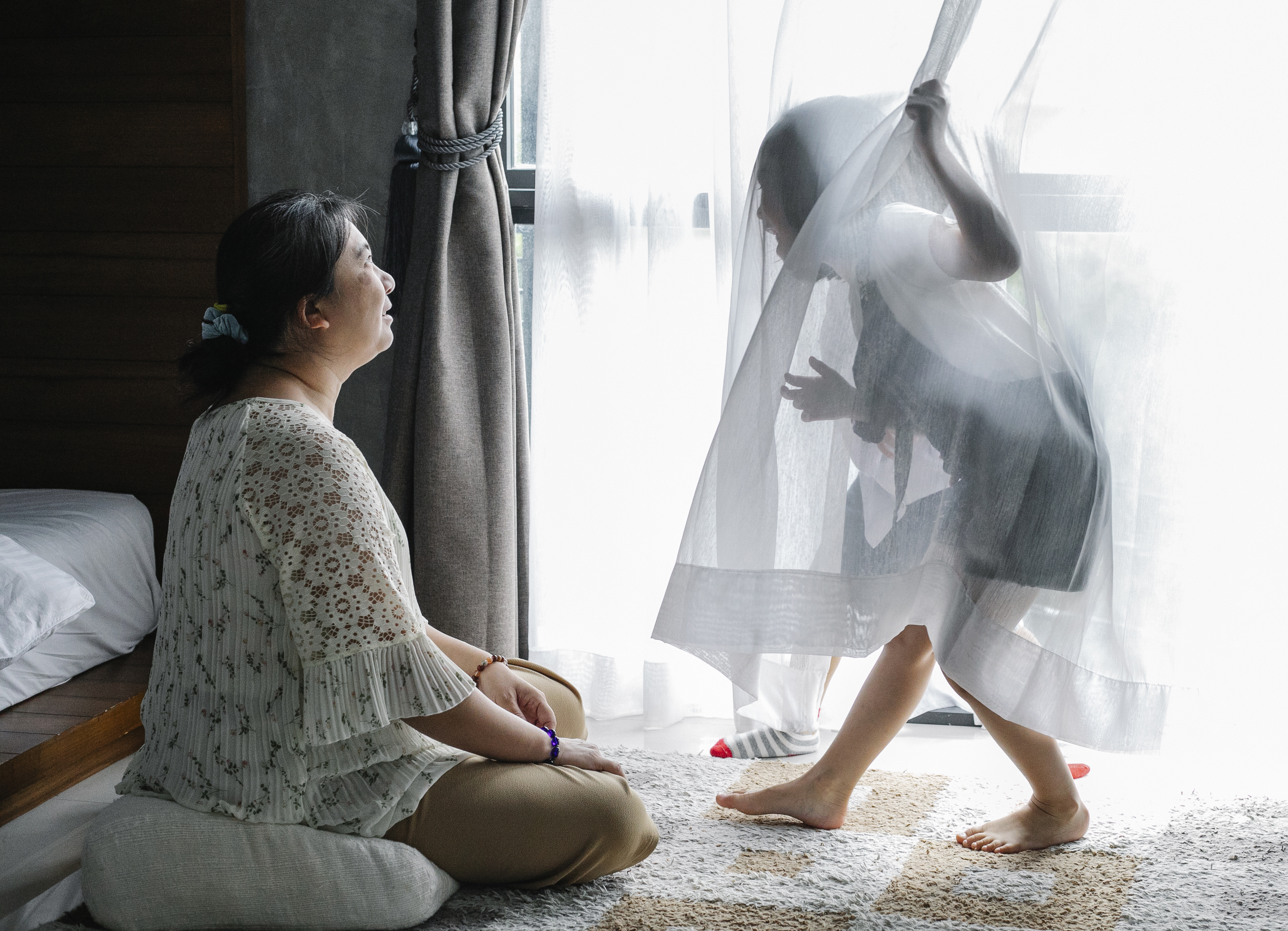 Star Wars the Old Republic (SWTOR) is the work of Bioware and LucasArts. The online game is based on the work of George Lucas’ big screen film, Star Wars.

Star Wars the Old Republic features two main loyalties which are the Galactic Republic and the Sith Empire. The Galactic Republic is primarily represented and protected by the Jedi Order. Together they have managed to defeat enemies, including the Sith Empire during the Great Hyperspace War. However, the Dark Emperor recovered from defeat and rebuilt the Empire, driven by revenge against the Republic and the Jedi Order.

Factions in SWTOR refer to more than just these two great powers, but also to the smaller alliances coming together across the galaxy. These include those like multi-planet economic coalitions, fleets of space-traveling nomads, and interstellar crime syndicates. Through various means, such as military firepower, underworld activities, or political manipulations, these SWTOR factions have grown in power and influence.

Going back to the main factions in Star Wars the Old Republic. The Jedi Order, the protectors of the Republic are in fact diplomats and have been active for more than twenty-two thousand years. The last enemy of the Jedi is the Sith Empire. During the Great War, the Empire has created a scar within the order with the memory of the deaths of thousands of Jedi. Since then, the Dark Lord has begun searching for children who are attuned to the Force and trained them in the dark arts to carry out the Empire’s orders.

The other faction, the SWTOR Sith Lords is a group of some of the most brutal leaders of the Sith Empire. These Sith Lords work alongside the Sith Emperor on the motto’s plans to destroy the Galactic Republic in revenge for the humiliations of defeat in past wars. The main objective of the Sith Lords, in addition to killing the Jedi, is the recruitment and training of novice acolytes to further augment the powers of the Empire’s military force. The Sith Lords are working hard to ensure that when the next battle against the Jedi comes, they will attack with full force and in this round, there will be no mercy.