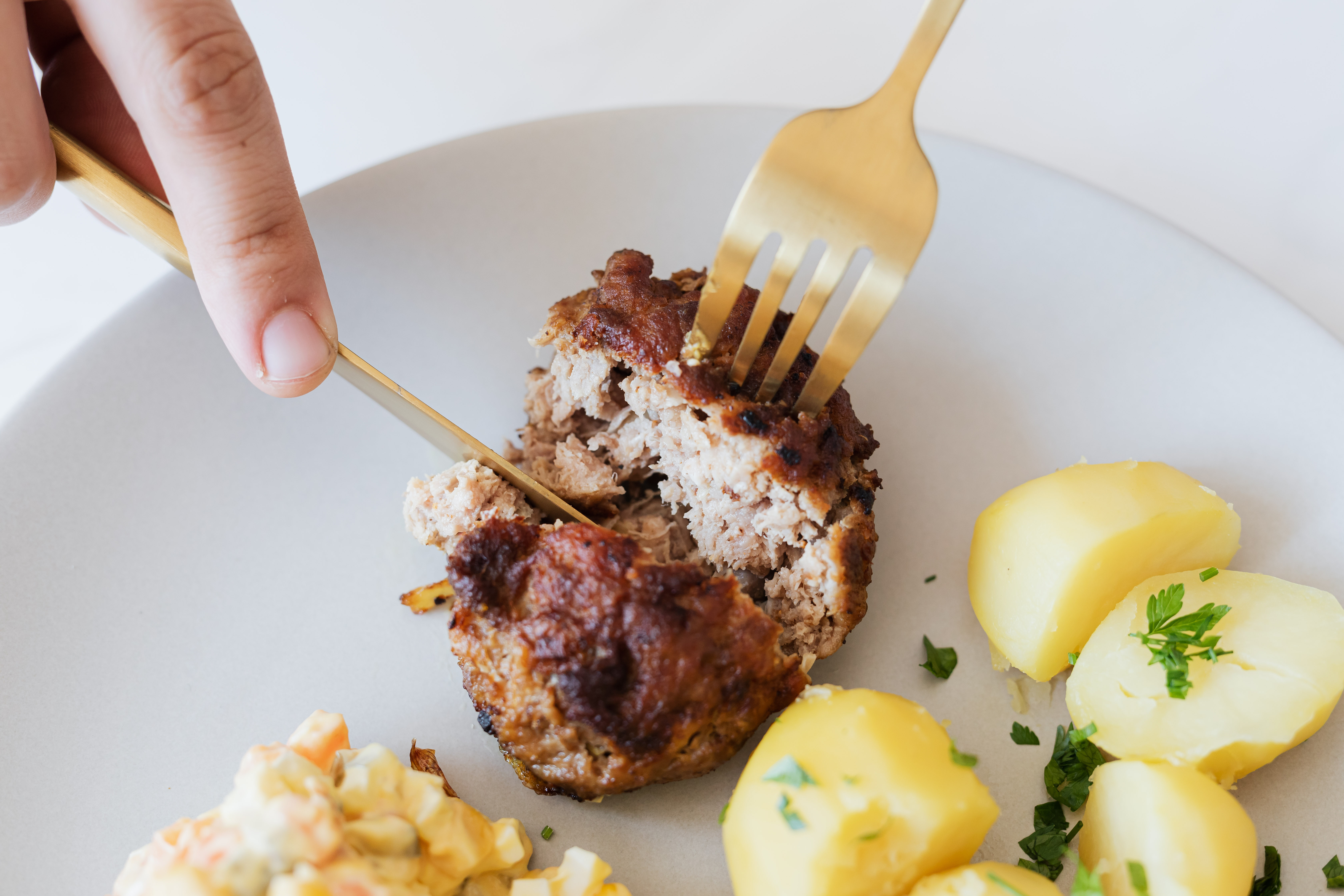 In late 2020 we finally saw the completion of our renovated kitchen.

It had been a long time coming. Not only did we as a family fight incessantly over what the renovations would look like, but whether or not we would remove a wall and turn two smaller rooms into one large kitchen, which is what we ultimately did. But it was in the middle of a pandemic.

We received the renovators’ pledge in early January, but we couldn’t get started until mid-August. The first wave of the pandemic delayed construction by almost a year.

Ours is an old house. At least 120 years if the city museum is to be believed.

It is full of old house problems, but has a certain old house charm and old house imperfections. The new kitchen, however, is almost perfect. It has been greatly improved over the previous kitchen in both form and function. But there are some minor blemishes.

Lately I have discovered that I like blemishes. The corner where the countertops were to be connected diagonally has a noticeably raised seam, the island could have used footrests, and the fridge makes slight creaking sounds when opening and closing, probably from rubbing against the enclosing cabinets.

I wonder why I like blemishes. The creak that the refrigerator makes is like a symphony to me. I rub my fingers along the imperfect seam and it really calms me down.

Most people would consider how much money they spent on this new kitchen, and for that amount of money, it would demand perfection. They could demand that these imperfections be resolved. They could demand some kind of refund from the builder. In fact, they could allow these blemishes to make them feel worse, angrier, more frustrated than before the renovations took place.

But not me, I let it remind me that there will always be imperfections in life.

I let you remind me that there will always be disappointments in life.

If working with the general public for 30 years has taught me anything about people, it is that many people demand perfection. The woman who gets mad because her hot dog is a little cooler than she prefers. The man who turns livid because his car takes ten minutes longer than promised.

I admit both people could have possibly reached their breaking point after a long series of disappointments, God knows, I’ve been there. But these people are more likely to need more obstacles and battles in their lives.

The battles that keep you grounded, the battles that allow you to really FEEL the imperfections in your life and really embrace them instead of making you feel like your life is falling apart.