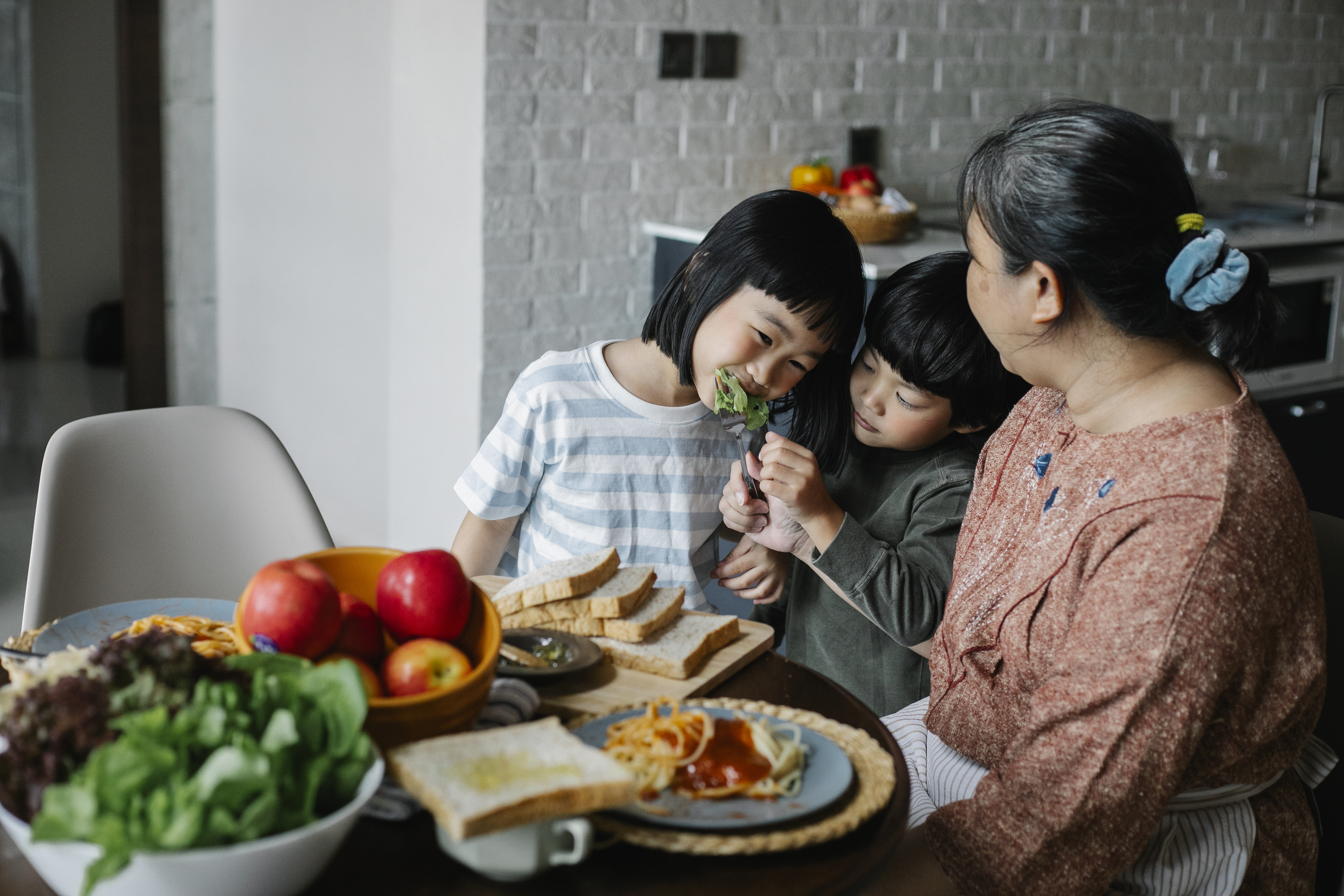 The average American child spends 26 hours a week in front of the television, and children start watching television earlier than in the past. The TV is often used as a “nanny”, or children are allowed to have a TV in their bedrooms, so parents lose control over what and how much TV is watched, and they don’t spend enough family time with his kids.

Common sense tells us that too much time in front of the television is unhealthy, and research backs up that instinct. There is evidence that watching television is associated with increased consumption of junk food, which promotes higher caloric intake. Sedentary TV viewing coupled with increased caloric intake promotes obesity, hence low self-esteem and other health problems associated with being overweight. Some problems are immediate, some arise in adulthood. Studies show that television violence promotes real-life aggression in children and can even lead to the development of ADHD and increase risk behaviors in adolescents.

What can parents do to prevent these harmful effects of television? It is simple. Turn off the TV and go ahead and play! The first two years of your child’s life represent a critical window for neurological development. Children should not be allowed to watch television during that time. Instead, they should play with age-appropriate toys that help develop manual dexterity and imagination.

After age 2, children should watch no more than 1-2 hours of television (that includes computer time, too!). The American Academy of Pediatrics says that constant TV viewing for more than 1 to 2 hours a day can cause attention and sleep behavior problems, so experts recommend setting a time limit for children to watch TV.

Studies show that it is easier to decrease sedentary behaviors than to increase physical activity. Once parents put a limit on TV/computer time, kids will be more active. However, parents need to be a little more proactive in increasing their children’s physical activity by scheduling playtime that involves physical exertion.

A child should never have a television in their bedroom, as it promotes too much television viewing and separates them from the family. Also, when a child has a television in his or her room, parents lose control of what and how much television their child watches. Television should be used as an educational tool for older children. Parents should select the shows they would like their children to watch, watch them together as a family, and use them as a starting point for conversations. The American Academy of Pediatrics recommends the following to help your child develop positive viewing habits:

1. Set limits. Limit your children’s use of television, movies, and video and computer games to no more than 1-2 hours per day. Don’t let your children watch TV while doing homework. Do not put a television in your child’s room.

2. Plan what to see. Instead of flipping from channel to channel, use a program guide and TV ratings to help you and your kids choose which shows to watch. Turn the TV on to watch the show, and turn it off when you’re done. Or use a DVR like TiVo to record only the shows your child can watch. You can also skip the commercials!

3. Watch TV with your children. Whenever possible, watch television with your children and talk about what they see. If your children are very young, they may not be able to tell the difference between a show, a commercial, a cartoon, or real life. Be especially careful with “reality-based” shows. Most of these programs are not appropriate for children.

4. Find the correct message. Some TV shows portray people as stereotypes. If you see this, talk to your children about the real-life roles of women, the elderly, and people of other races.

5. Help your kids resist commercials. When your children ask about things they see on TV, explain that the purpose of commercials is to make people want things they may not need.

6. Look for quality children’s videos and DVDs. There are many quality videos and DVDs available for children. Check reviews before buying or renting shows or movies.

7. Give other options. Watching TV can become a habit for your children. Help them find other things to do, like play games, read, learn a hobby, sport, instrument, or art, or spend time with family, friends, or neighbors.

8. Set a good example. As a role model, limiting your TV viewing time and choosing shows carefully will help your children do the same.

9. Express your views. When you like or don’t like something you see on TV, speak up. Stations, networks and sponsors pay attention to letters from the public. If you believe a commercial is misleading or inappropriately directed at children, please write down the name of the product, the channel and the time you saw the commercial and describe your concerns.