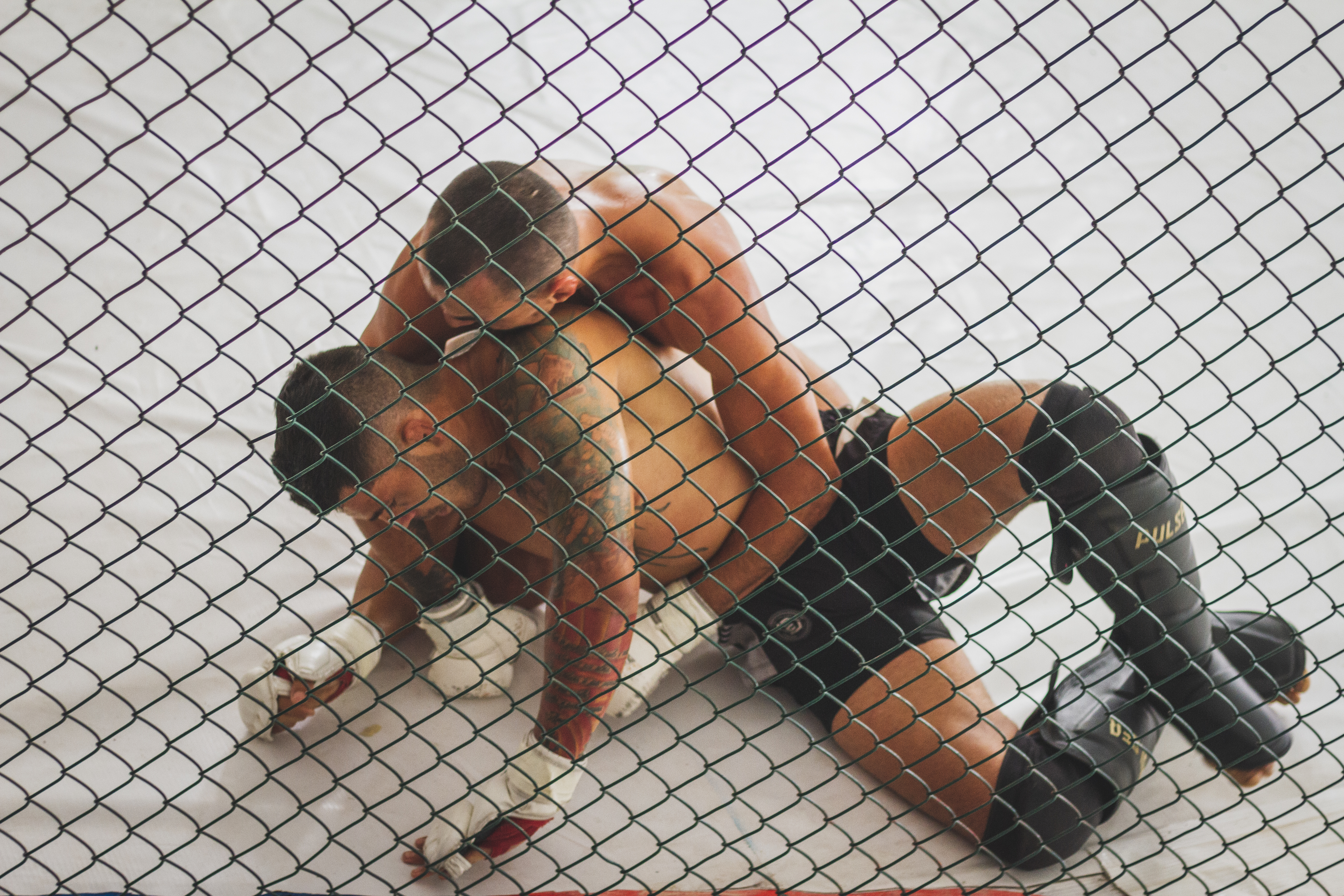 There are more than 45 breeds of rabbits in the world, but only about 17 have a “commercial” body type (large, plump, meaty) that are preferable for meat production. The characteristics that make some breeds of meat rabbits better than others are a higher meat-bone ratio, rapid growth, coat color, and ease of grooming.