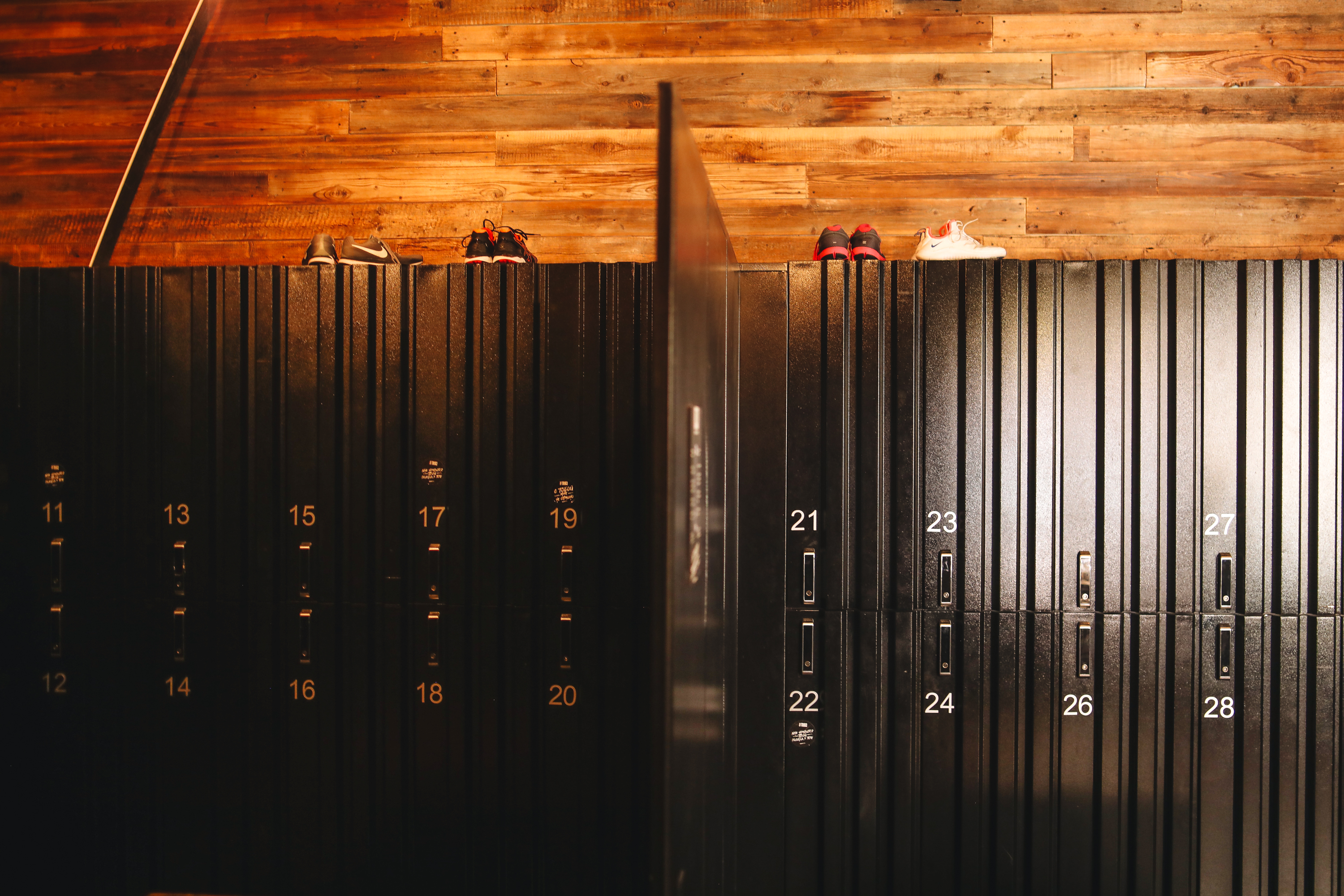 My father (Dad, may your soul rest in peace) built a house in Akokwa, Nigeria, that had a back fence of blocks, with the top covered in nails and broken glass. Despite the stingers, the lizards, especially the red-headed, droop-necked ones, rested and crawled over the fence, going from one corner to the other.

On the inside of the fence, a foot or so in front of the wall, was a tall, skinny papaya tree. The tree was almost barren, having fed and bled so many starving children during the Biafra-Nigeria war. Like the red-headed lizards, we children used to look at the papaya tree in the hope that it would produce one more pod. Then we would look at the lizards with hungry eyes and I would wonder what they would do next. Would they continue to crawl along the fence, or would they jump into the papaya tree, or would they drop diagonally through the block fence and fall to the ground?

Many fifty-seven-year-old men face the same dilemma as the old red-necked lizards. His main concern is how to proceed in life. In that space of mental concern, they are faced with at least three options. They could escalate to engage life on a higher level of existence. They could continue on the uniform pedestal of wear, reflecting the way they have lived their entire lives. His third option, which to my recollection is nothing of lizards, would be to surrender to the demands of society and run aground.

It may sound unimportant, but the decisions we make at age fifty-seven can determine how we live the rest of our lives. It’s not that the decisions (material and moral) that people make at any age can’t make or break them, but while a young person may quickly bounce back from a bad decision, an older person may not.

According to an Igbo proverb, the wood that people collected when they were young is what they will use in old age. On the surface, this proverb implies that they should work hard when they are young, then bend over and rest when they are old. Such a practice, if carried out, would lead to a decline in physical and mental health. The evidence of those who have chosen to do so is plain to see. What people need when they age is a resurgence of creative energy, rather than relaxation.

Men who, at the age of fifty-seven, let their body and their senses run along the same path sooner or later give in to life’s challenges. They might have considered themselves to be living a stable life, but stability does not exist in the universe. The status quo is never found in nature.

No one needs more than a second of reflection to understand that there is continual deterioration within the perceived realm of balance. A wrinkled skin that everyone can see, but no one sees the internal organs. Even though they are hidden, the brain, kidneys, liver, and guts are still as wrinkled and tired as the skin. This explains why men at fifty-seven get out of breath quickly, gain weight if they drink a bottle of beer, stout or soda, develop brain fog if someone challenges their thinking, and often suffer from urinary dysfunction and genitals.

An active lifestyle instead of a stable lifestyle is the answer to old age. The body is like a house. To maintain cleanliness, houses must be swept, painted, and aired. Likewise, for fifty-seven-year-old men to move forward, they must live an active lifestyle. Fat and fat accumulation is your biggest enemy. Move it! Don’t bury yourself in fat. Hit the gym, jog, lift weights, play soccer, basketball, run and do whatever you can to stay as slim as the slender papaya tree.

Also, men at fifty-seven must choose what they eat. Salt is your biggest enemy. Avoid it with a vengeance! Half a teaspoon of iodized salt is all the body needs in a day. It resists being fed like a gluttonous baby that eats everything that is put in front of it. Order meals that follow your new diet. At fifty-seven, you’ve earned the right to ask what kind of food is put in front of you. Cook them yourself, if for some reason those around you do not care about healthy life aspirations. Hopefully, your mother taught you how to cook when you were a child.

In his stage seven theory of psychosocial development (Stagnation versus Generativity), Erik Erikson envisioned fifty-seven-year-old men as proud of their ongoing achievements or sad if they lost motivation. The status quo would not be enough for men of this age. New developments in this period of life, Erikson said, lead to a happy man or woman. Like many psychologists and psychoanalysts, Erikson was interpreting what he believes he witnessed in the interaction between man and society. What Erikson did not say explicitly, but which I find essential to understand, is that man is always responsible to the community, doing what society forces him to do.

On a closer look, any keen observer would conclude that society has always been both man’s bane and savior. Society says, “Do your part and get off the human stage or we’ll get you out.” Man plays according to the rules established by society. Fifty-seven years old is the perfect time to leave society and chart our own destiny.

In what I call Society’s Expectations Theory (SET), society expects the elderly to die quickly so that younger people can take their jobs, their ranks, and of course inherit whatever wealth they have acquired. We need to be aware of SET to protect ourselves from its consequences. SET, as one might imagine, is even worse in some cultures.

To all the men who turned fifty-seven this year, I say, look ahead; start a new effort. Let your brain and mind spin like a windmill. If you’re an engineer, enroll in law school; if you’re an accountant, enroll in medical school. Start a philanthropic organization. Write a memory. There’s nothing anyone can’t do if they turn on their mind.

Whatever you choose, never take the easy way out and get stuck. None of the red-necked lizards came down from the top of the wall when we were looking at them, and neither did the men at fifty-seven.